← more from
Blue Arrow Records
Get fresh music recommendations delivered to your inbox every Friday.
We've updated our Terms of Use. You can review the changes here.

from The Wilderness by Jesse DeNatale 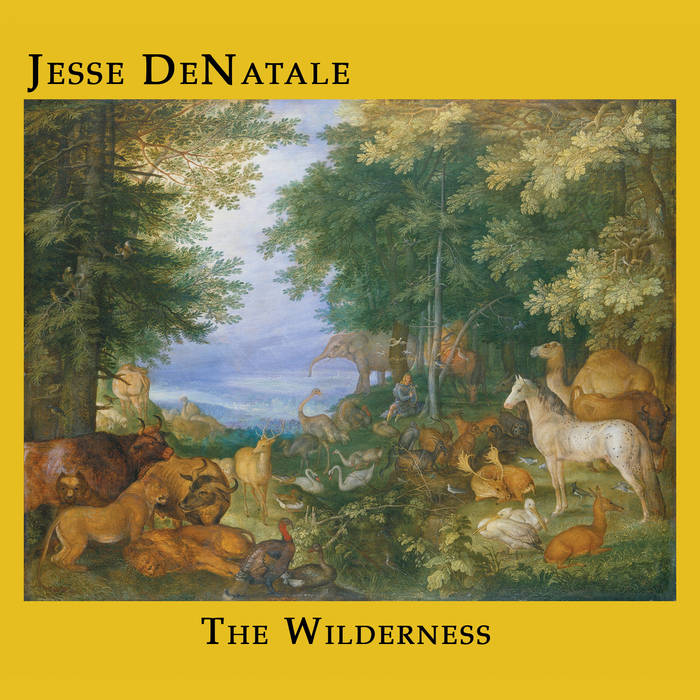 Who am I dancing lonely
Through the city streets
Criticized still somehow
I’m standing on my feet
Movin’ on there’s no way
That you can change the
Past, maybe why that’s
Why nothing
Ever seems to last

Jesse DeNatale has been writing songs for as long as he can remember. He has released two critically acclaimed records: Shangri-La West (2000) & Soul Parade (2006). His music has been described as evocative & hopeful, a combination of poetry and storytelling
"A dynamic tune-fountain"- Billy Collins
"The Bard of Tomales Bay"- Ramblin' Jack Elliott
"A unique and original American voice"- Tom Waits ... more

Bandcamp Daily  your guide to the world of Bandcamp